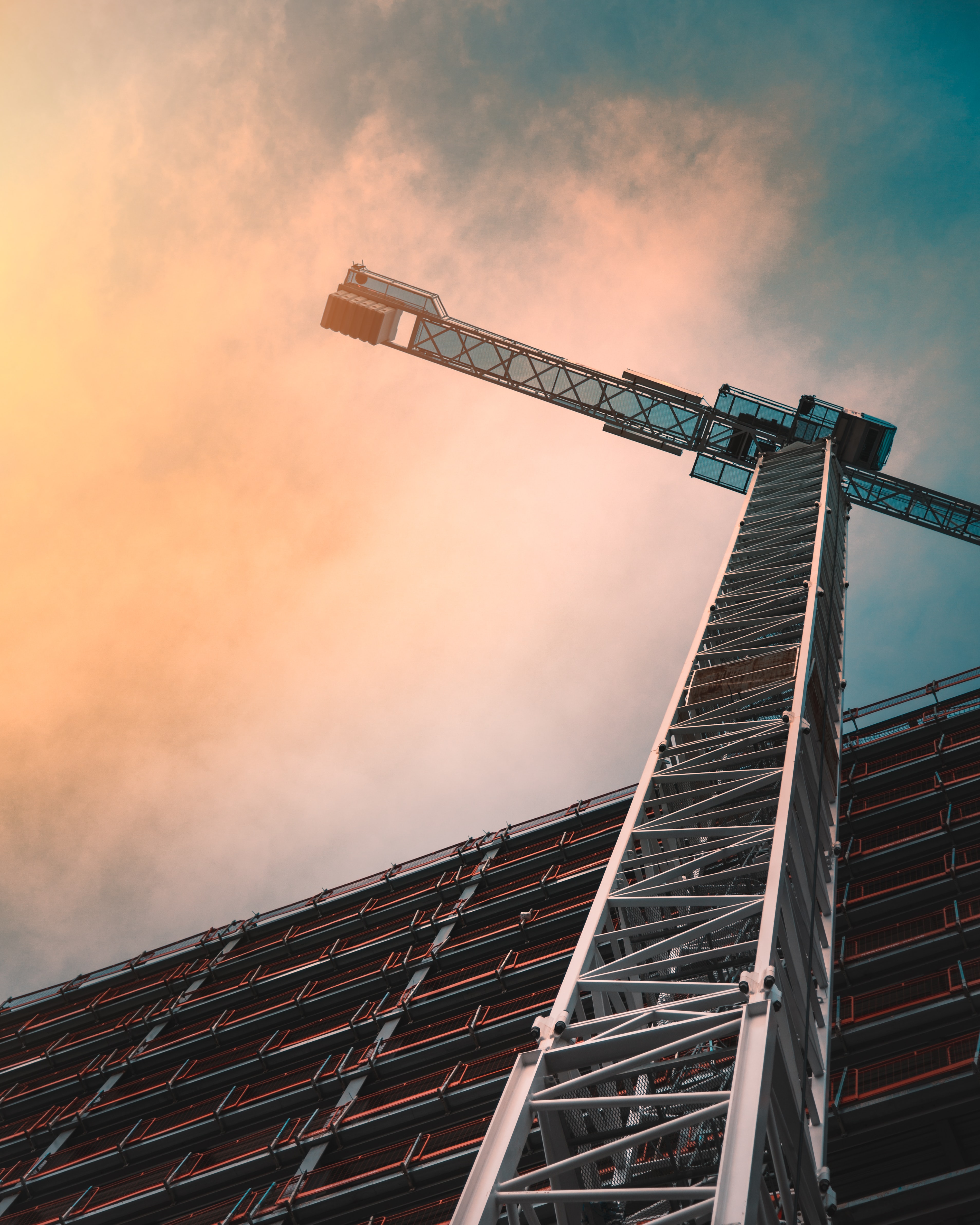 The "Pay now, argue later" drum is beating loud and clear in the Irish High Court

When dealing with Adjudicator's decisions under the Construction Contract Act 2013, "pay now, argue later" was the resounding message coming from Mr Justice Simons

The Construction Contracts Act2013, which came into effect in 2016, gives a party on a construction contract the right to refer a payment dispute to adjudication at any time. The Act intends to improve cash flow and reduce the cost of resolving disputes by ensuring disputes are resolved by an Adjudicator within a short time frame. The losing party is duty bound to pay on foot of the Adjudicator's decision.

This case gives us a helpful insight into the purpose of the Construction Contract Act 2013, the binding nature of an Adjudicators decision, and the matter of multiple disputes under the Act. The case also highlights significant differences between the 2013 Act and equivalent legislation in the United Kingdom.

Referring to a recent decision in Principal Construction Ltd v. Beneavin Contractors Ltd [2021] IEHC578, Mr Justice Simons found that the purpose and aim of the Construction Contract Act 2013 is to:

The binding nature of an Adjudicators Decision

On the binding nature of an Adjudicators decision, Mr Justice Simons had this to say:

The Adjudicators decision gives rise to an immediate payment obligation, notwithstanding that the Adjudicator's decision is amenable to being overreached by a subsequent decision of an arbitrator or a court. A courts scope, in exercising its discretion to grant leave to enforce an Adjudicator decision is narrow

It has been argued that a party may only refer a single dispute to adjudication under the 2013 Act. If multiple disputes were brought forward to adjudication, it could render the adjudication process null and void. This was found not to be the case by Mr Justice Simons where he decided in para. 99 and 100 of his decision that S.6(9) of the Construction Contracts Act 2013 expressly provides that an adjudicator may deal at the same time with several payment disputes arising under the same construction contractor related construction contracts.

Therefore, there is no restriction under the domestic legislation on a party referring more than one dispute to an adjudicator.

Proceed with caution; the 2013 Act differs from equivalent legislation in the UK

Para. 17 of Mr Justice Simons decision alerts the reader that UK case law cannot simply be "read across" to the Construction Contracts Act 2013 because the domestic legislation differs in a number of respects from the equivalent legislation in the United Kingdom.

The differences mentioned by Mr Justice Simons are:

For more insight into this blog, please contact Peter McCarthy by email peter@conlex.consulting or 00353 86 7816358

Ready to work together?

Thank you! Your submission has been received!
Oops! Something went wrong while submitting the form.
By clicking “Accept”, you agree to the storing of cookies on your device to enhance site navigation, analyze site usage, and assist in our marketing efforts. View our Privacy Policy for more information.
DenyAccept